Turning Lemons Into Lemonade: How to Use Problems as Opportunities 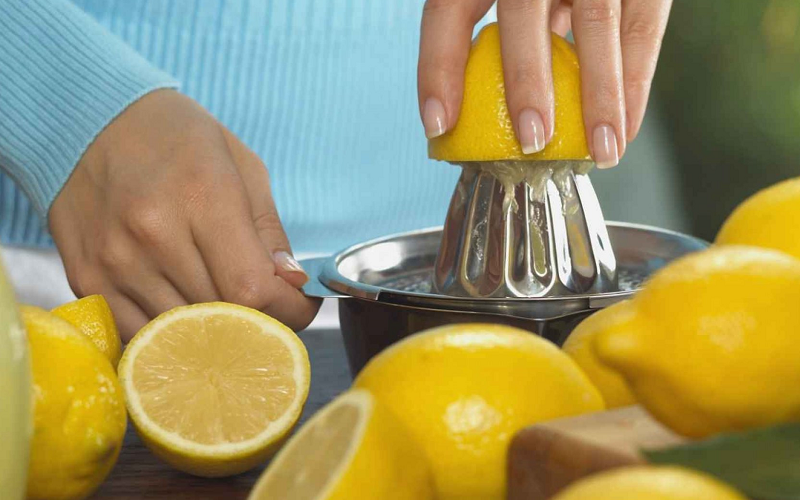 One thing is certain – if we live long enough we’re apt to face challenges in our lives that we hadn’t bargained for. Perhaps it is losing a job or the death of a close relative or friend. Maybe it’s a car accident that leaves us less than whole. Or a fire. Yet how we ultimately respond to such a situation, whether we grieve forever or take action towards a new beginning can make all the difference in the quality of our life.

In her book Living Happily Ever After: Creating Trust, Luck and Joy, Marsha Sinatar, tells the story of a friend of hers she calls Peter who lost a decade of computer research and all his worldly possessions to a house fire. While shocked at first at being left with nothing but the clothes on his back, in a matter of days Peter began to feel strangely free. “It was as if my possessions and all that equipment and all those charts and graphs had weighed me down. I didn’t own them; they had begun to own me. Since then I’ve felt freer than I’ve felt in years. As a result of that fire, I’ve started a lot of new directions I’d never have been able to take without that initial loss, gigantic as it was.”

The pioneering educator Marsha Sinetar believes Peter handled a tragic life surprise healthfully and ingeniously. She sees his positive interpretation of the event and his resolve to start life anew as a creative adaptive response. Sinetar believes the more we learn to respond to our lives as creative adaptives, the greater chance we will have to thrive in the new millennium.

Coaches, who partner with their clients through an on-going relationship that helps them produce fulfilling results in their personal and professional lives, have much to offer during trying periods. Powerful questions can help sort out the important from the unimportant. Changing perspectives such as “What would someone you admire do if he or she were facing this situation?” helps the client look at the challenge with fresh eyes. Characterizing the situation as a “lemon” with the prospect of becoming “lemonade” allows a metaphor with a powerful image to lift the client out of the emotional grip of the dilemma and see it a bit more objectively.

Another powerful approach available in coaching is to use a Balance Wheel (also referred to as a Wheel of Life) to discover as many as eight different views of the situation. 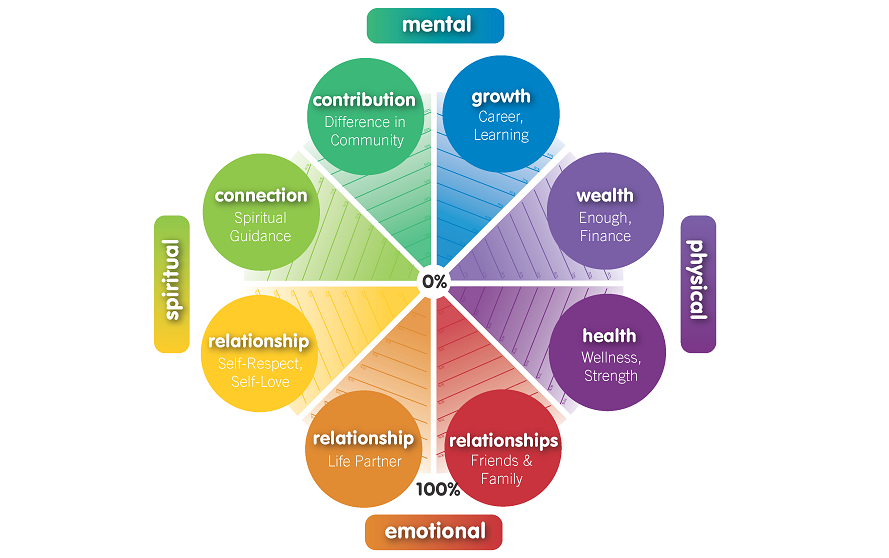 Recently, at a presentation before a group of professional women on the topic of Turning Lemons to Lemonade using a coaching response, a participant offered the following situation for the members of the audience to tackle using the Balance Wheel:

A corporation facing the need to downsize as a result of economic constraints and global competition decides to place employees into three categories: A’s, B’s and C’s. A’s and B’s will have opportunities to keep their jobs or find new titles within the company. However, anyone with a C designation will find himself or herself facing termination. Her concern was: what could a potential “C” do to face this situation squarely and effectively? How could this lemon be turned into lemonade?

As facilitator, I turned my attention to the audience, asking participants to fill in the balance wheel with eight different ways of viewing the situation. Here’s what they came up with as I prompted the group to continuously to stretch themselves and find more perspectives.

The first one that came up which we posted on the Balance Wheel at “1:00” was Worrying. Certainly one perspective would be to sit around biting one’s thumbs and worry about being placed among the “C’s”. We all agreed that that would not be the most helpful approach, so we were eager to press on.

Next came a suggestion to gather more information. Research it. Why was the company doing this this way? What examples could be gathered of how this had worked elsewhere? This alternative felt more empowering to the group and made us think more deeply about different ways to take action.

The group became more brazen and decided that the next perspective could be to suggest another proposal such as training all employees to increase their skills. More effective employees could become a more dynamic force in the marketplace and therefore the idea to go to the A, B, C plan could ultimately be ditched.

This led to the next two perspectives which was to convince management that it was better to have all A’s or B’s throughout the company and eliminate the C category all together. It was interesting to observe how much more backbone emerged as we made our way around the wheel.

Next came the idea to “decide what you want,” considering one’s career direction on one’s own, regardless of what was going on around them within the company. The group saw this as an opportunity for the participant to begin a self-exploration process that would lead to new insights about ultimate career aspirations.

An inward journey was followed by a truly outward one. Now the suggestion was to get to know the evaluators. Begin to politic among the “powers that be” within the corporation.

And finally, the perspective was to “Do Your Best.” In other words, find ways to go beyond your present level of contribution within the company and take this situation as a signal to stretch yourself and make an even greater impact on what you were doing.

As happens often in workshops of this nature, time ran out before we could brainstorm about what to do with these various perspectives. But participants were told to continue the process on their own by:

Perhaps you have a lemon that you’d like to turn into lemonade. Try using the Balance Wheel to discover ways in which you may look at your situation anew. This is a simple yet powerful tool that allows you to place boundaries around the dilemma and propel you towards a shift where you can begin to tackle what at first blush might have been seen as an impossible situation.

Another short, simple example of extracting something positive from a less than ideal situation would be a family that was short on money and had to put effort into budgeting meals. Rather than be upset over this, the parents could consider it an opportunity to put real effort into ensuring their family was eating healthy. 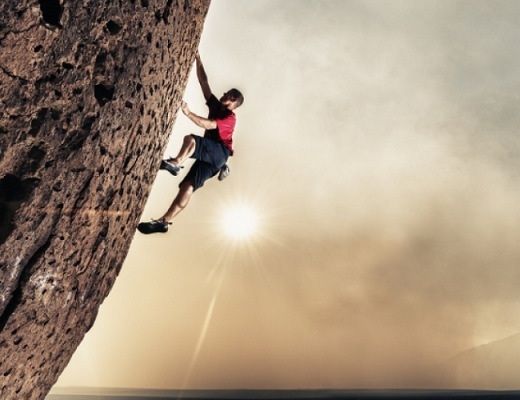