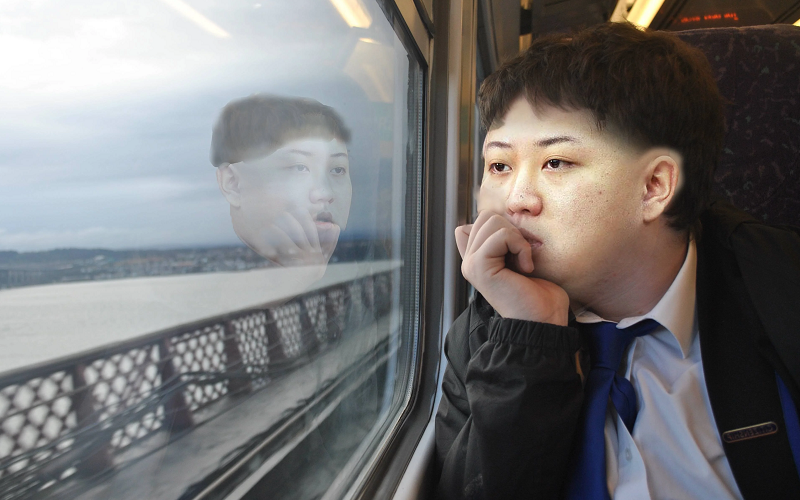 Our beliefs are at the core of who we are. Beliefs guide our decisions and behavior in all areas of our life. They determine what we think is or is not possible. More often than not they prove to be self-fulfilling prophecies. In the first half of the 20th century the world believed that it was impossible to run a mile in under four minutes. When, on May 6th 1954, Roger Bannister ran a mile in 3.59 minutes, everyone was in awe.

Then, a curious thing happened. Within the following year many other runners ran the mile in under four minutes. It was as if a spell had been broken. To understand this phenomenon better, we have to take a closer look at our beliefs, and how they affect us.

Where Do Our Defining Beliefs Come From?

From the time we were babies we responded to our parents or carers; when we were distressed and were comforted we were already forming the belief that our parents are powerful beings who bestow love and comfort both physically and emotionally. If we are left to cry, our needs untended, then we may form the belief that we are not worth bothering with, or that our world is a place of need, want and loneliness.

As small children we were dependent on our parents and other adults, these were “big people” (literally). We looked up to our parents; we believed they spoke the truth so we adopted many of their beliefs. Most of our beliefs are based on what they told us about ourselves and what we observed around us.

We have a basic human need to be loved, so we demand that love from those who care for us, usually our parents. But sometimes our cries for help come when our parents are preoccupied with their own problems. They may have responded to us with irritation, with anger or even violence. We quickly learn what behaviour we needed to adopt to earn the love of our parents, or simply to avoid their anger.

We may have learned to suppress our true selves in order to gain their approval. For example we might hide our creativity so as not to compete, or suppress our playfulness so that we don’t annoy. How often do we need to hear “children should be seen but not heard” before we learn to silence our voice and our spirit. So even as small children our deepest core beliefs are formed, beliefs about ourselves, other people, our worthiness and our view of the world.

As children we were immersed in the world and the belief systems of our parents, siblings, peers, teachers, and even the media in the form of publications, television and radio. Having limited experience, we relied on this external information so that our reality was formed from these thoughts and beliefs. We developed inner subconscious thoughts that defined our beliefs and the type of person we believe ourselves to be.

How Do Our Beliefs Affect Us?

During our lives, from the time we are born, we are bombarded with beliefs. The beliefs of our parents and carers, our siblings and relatives our friends, teachers and the people with whom we work as well as the media — the things we watch on television and read in newspapers and magazines.

So our beliefs, both limiting and empowering, are formed from all the things that have happened around us as we began to develop and grow up. Even as adults, although we have been exposed to many different challenges that may have affected and changed our lives, some of our old beliefs may remain locked in their child like states. Although outdated, we are still affected by these childhood beliefs.

So, what happens when the beliefs we hold are limiting. Beliefs that limit our happiness, our sense of worthiness, our success — those beliefs that deceive us into believing that we are not able to follow our life’s dreams, that can prevent us from loving, not just ourselves, but other people as well? There are many areas in our lives where limiting beliefs can have a big impact.

If there was conflict in our family environment when we were growing up, we may believe that there is no such thing as “happy families”. We may believe that we cannot hope for happiness and joy, and that relationships can be dangerous, either physically or emotionally. Why does the battered wife return to her husband or engage in further abusive relationships? Is it the belief that it is all they deserve? They may even feel safe in this familiar environment and if they themselves come from an abusive childhood home, they may hold the belief that they are not worthy of anything else.

As school children we were subject to the criticism of our friends and teachers. We needed the approval of our friends to help us to belong, to feel part of the group. If we were excluded from a group of children we wanted to be accepted by, especially if that exclusion included jibes and name calling, then our belief in ourselves and our worth would have weakened. Our teachers often appear all knowing, so when they question our abilities, we believe them.

There is also the theory that limiting beliefs can influence our physical bodies. Connections have been found between bodily ailments and emotions. For instance, a stomach ache may be resistance to new challenges and conditions, a neck problem might indicate a lack of flexibility. When we live with limiting beliefs our bodies could well “feel” those beliefs in the form of illness, aches and pains, etc.

We assume that when life does not go the way we would like it to or when we experience difficulties that the fault lays outside of ourselves. This can be the case, for instance, if your boss decides to keep you in your place and not to allow you to grow in your profession. This problem originates with your boss and his own beliefs — perhaps he needs to feel superior or in charge, which is a result of his insecurities and belief system. How you react to this situation will be a product of your own beliefs about yourself and your abilities.

There is another way that beliefs can be formed — rather than the drip feed method that happens over time and with repetition — “how may times do I have to tell you, you’ll never amount at anything, you’re useless”.

If you were to suffer an incident that was very traumatic, a belief can be instantly formed because the event has such a big impact on you. It’s as though it is printed in big letters on the inside of your memory! The sort of event that can trigger an instant belief is usually a frightening or scary incident.

For instance, you might be attacked and robbed or injured by a young person wearing a hooded jacket, when walking home at night. This could lead you to believe that it’s not safe to go out at night and that young people, especially those whose faces are hidden by a hood, are dangerous. If this belief continued it could spoil your evenings out and prevent you from living a normal life.

How Do Empowering Beliefs Affect Us?

Empowering or positive beliefs have the opposite effect to limiting beliefs. Just imagine that you have received praise for achieving something that was a great challenge to you, how do you feel? Probably as though you could accept an even more demanding challenge and succeed. When you are told that you are a wonderful person or are loved, you grow within, you expand and feel worthy. When you have helped someone and received their thanks, you feel useful, needed and capable.

Some of the beliefs we hold give us great strength and empowerment. Other beliefs deplete our energy and our self confidence.

Throughout our lives, but especially as young impressionable children who have no other source of information, our subconscious mind uncritically receives information from those people we are in contact with. Many of us have heard the voice of criticism from the time we were small children and we hear this voice echoing throughout our lives.

Criticism has a deep and lasting impression, so comments such as “you are bad” or “I was better off before I had you” will become accepted by your subconscious mind and filed away for future reference, resulting in beliefs of unworthiness forming, such as, “I don’t deserve good things”.

On the other hand, when we receive more praise than criticism, “well done, you are clever”, our belief system is empowered with positive beliefs that will stay with us throughout our lives. The greater the emotional impact, such as in times of stress or enhanced feelings, the more likely it is that we will accept these statements, programming them into our subconscious mind. 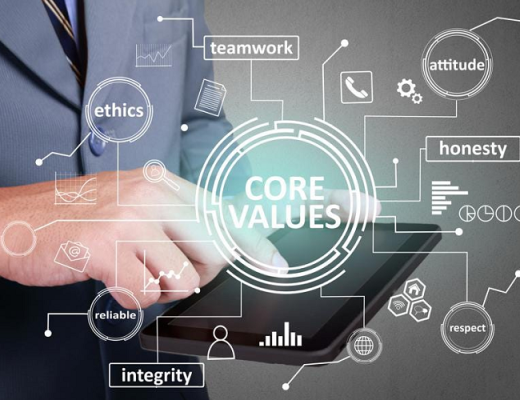 What Are Core Values? 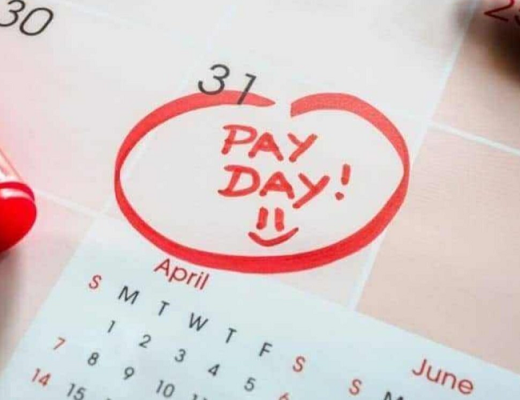 A Paycheck Will Never Be Enough